The Basics & The Benefits

Employee stock ownership plans (ESOPs) constitute an alternative option for selling a company by allowing employees to become beneficial owners of the stock in their company. Regulated by the Employee Retirement Income Security Act (ERISA) of 1974—and encouraged by laws subsequently enacted by Congress—ESOPs were initially designed as a tool that could increase broad-based equity ownership for rank and file employees that would help middle-class Americans to achieve financial security throughout their lives.

A business owner typically has competing objectives when considering transition and liquidity options. Therefore, in addition to clarifying each objective in practical terms, it’s essential that the owner’s advisors understand the relative levels of importance of those objectives in order to properly guide a client towards a successful transaction. 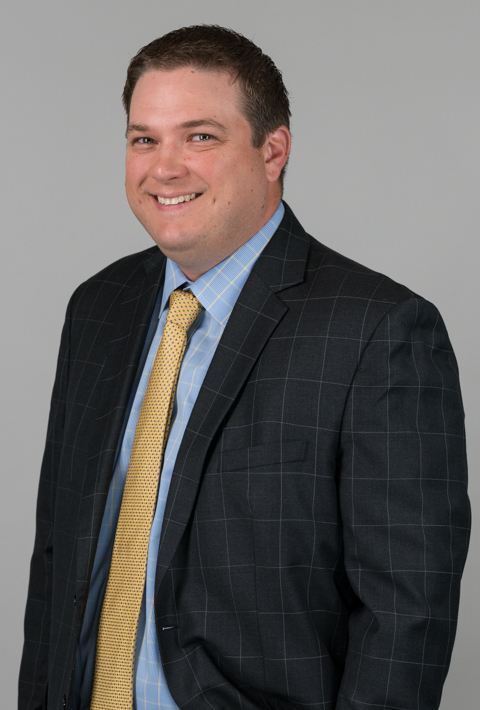 An ESOP is an interesting cultural solution for a company that enables a selling shareholder to transition ownership of the business to a broad base of the employees, which, in turn, creates a very entrepreneurially focused culture amongst the ESOP owned companies.

We present business owners with various transition options, including 3rd party sales and ESOPs. Our counsel to clients is based solely on how best to achieve their particular business objectives within the realities of the options in the market place.

The Specific Benefits of an ESOP

Tax Advantages for Both the Seller and the Company

If an ESOP is purchasing the shares of a C corporation, selling shareholders can potentially defer, or even eliminate, the payment of capital gains tax on the sale of shares through investment in qualified replacement property. In addition, contributions made to the ESOP by the company, including those required to repay the acquisition debt incurred in the transaction, are tax-deductible. Therefore, in many ESOP transactions, both principal and interest payments on transaction debt are tax deductible to the company post-transaction.

Whereas third party sales result in an immediate transfer of ownership and control, ESOP transactions allow for shareholders to sell stock and transfer operational control over time, if desired. Because owners can withdraw gradually, they can remain active in the business years after selling all or most of the company, helping to preserve its culture and groom the management team.

True to the intent of the tax law, selling shareholders can provide their employees with significant retirement benefits. In addition, there are a number of other qualified or non-qualified retirement plans and for compensation plans that can be put into place alongside of ESOPs to further incentivize management.

A Legacy of Accomplishment

According to Ernst and Young’s Quantitative Economics and Statistics practice, ESOPs outperformed the S&P Total Returns Index (in per participant terms) by
62 percent—data indicating that ESOPs are generally more successful than most businesses. This reinforces the economic security of an ESOPs employees, while preserving the company’s legacy over the long-term. 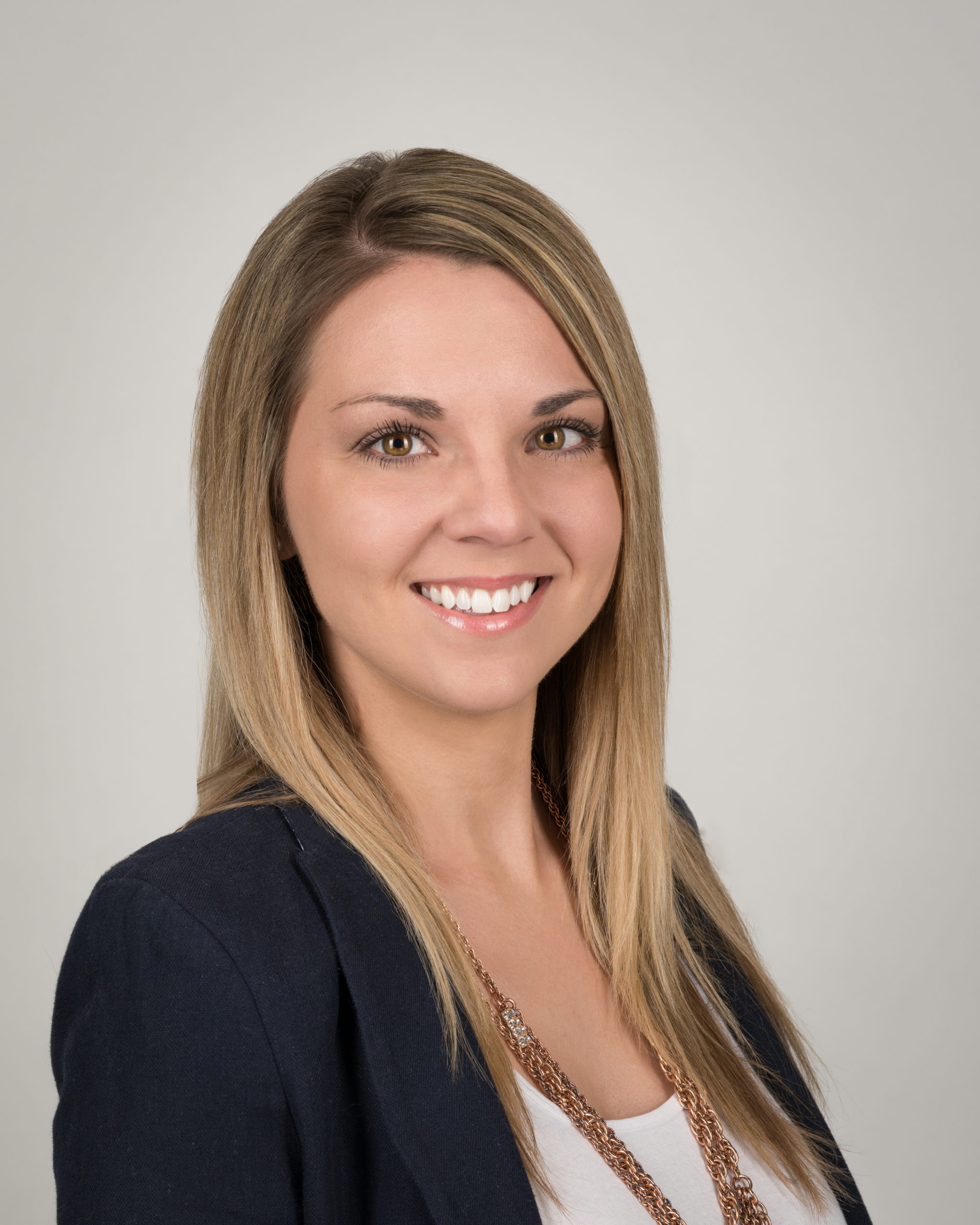 Business owners usually evaluate ESOPs for one of three reasons: the tax advantages that go along with implementing an ESOP can be substantial, both for the selling shareholders as well as the plan sponsor companies; they provide business owners who feel strongly about their existing corporate culture the ability to maintain that culture long-term; and serve as an alternative to a third-party sale.

Why Proper Guidance is Key to Middle Market M&A

In a recent analysis, GF Data finds that the “average valuations on private middle-market transactions surging into record territory over the course of this year,” adding that multiples have averaged 7.1x Trailing Twelve Months Adjusted EBITDA versus 6.2x in the ten years spanning 2003-2012.

The deals have also become significantly more complex. This is the result of numerous variables, most especially the proliferation of technology in an array of industries, increased globalization, new changes to the U.S. tax code, and aging Baby Boomer owners looking to exit their businesses.

For some, the best buyers now originate in far afield geographies and industries that aren’t easily identified, let alone discerned. For others, ensuring the long-term well-being of their employees is as important as realizing a premium sale price for their business. Therefore, neither the conventional buyer nor even the highest bidder is necessarily the preferred buyer—a reality that requires today’s seller to adopt a nuanced, tailored approach to M&A.

As for ESOPs, Hogan acknowledged that there is limited knowledge of the transaction type: “ESOPs are a viable option in the overall landscape of middle market M&A, but they are often overlooked and misunderstood,” he said. “They’re not the best fit for the majority of middle market business owners, but, for some, they can be an ideal fit.”

Despite these changes, however, DIY M&A—transactions executed without a lead sell-side financial advisor and with only limited assistance from legal, and accounting counsel—still exists. “As recently as a decade ago, you could go it alone and still have reasonable expectations of a successful transaction, but the odds today are prohibitively unfavorable,” said Helmrath. “The middle market is far more global and fractured—and the regulations ever changing—for the significant majority of companies to walk that tightrope alone.” 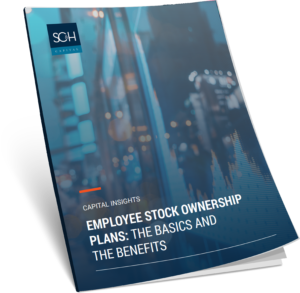